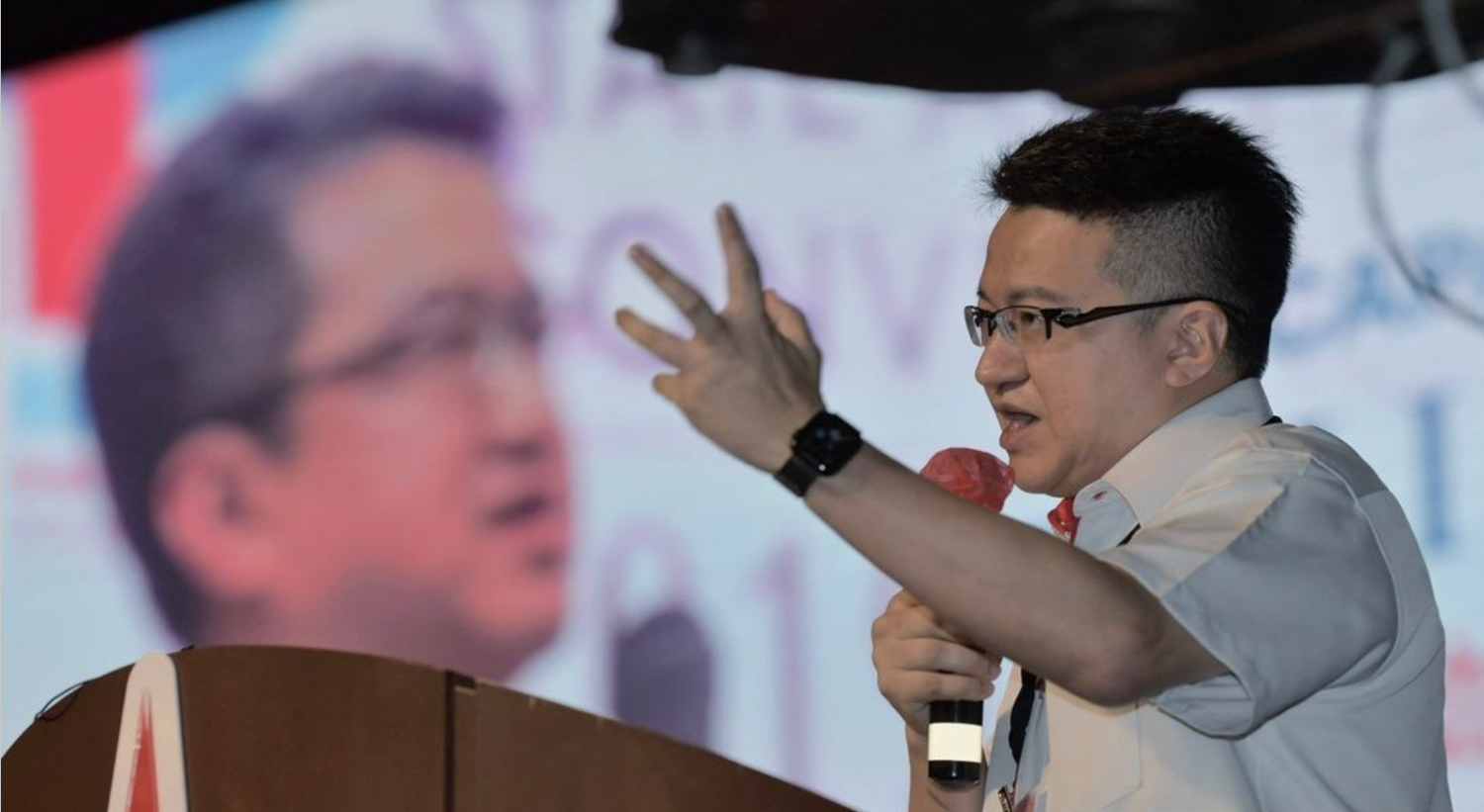 The decision was announced by Convention Speaker and Rasah MP Cha Kee Chin after a closed-door meeting involving the 15 newly elected committee members.

Paloh assemblyman Sheikh Umar Bagharib Ali who was previously the publicity secretary was appointed as the vice-chairman, while Stulang assemblyman Andrew Chen Kah Eng was announced as the new secretary, replacing Skudai assemblyman Tan Hong Pin, who also did not make it into the newly elected line-up.