MCO: Those stranded in hometowns allowed to return home - IGP 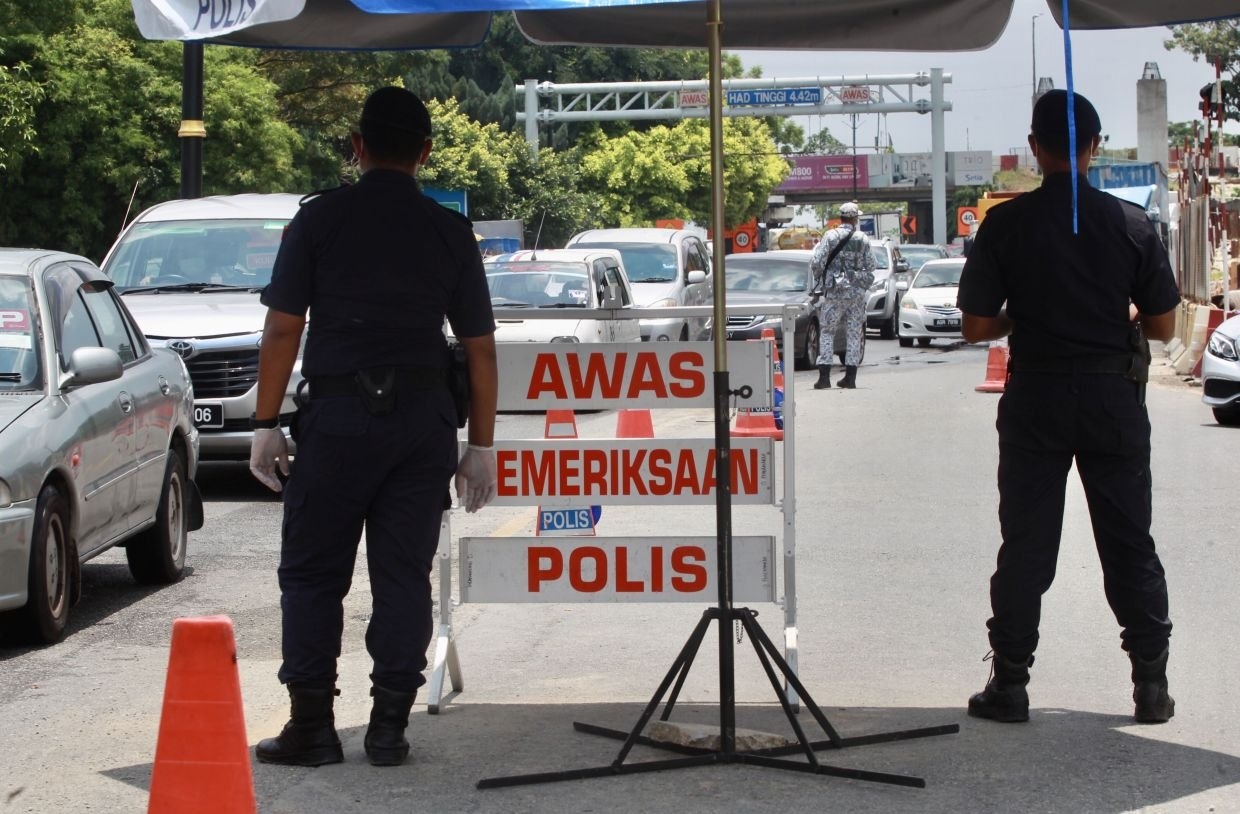 KUALA LUMPUR, Jan 12 -- Those who are stranded in their hometowns with valid reasons after the Movement Control Order (MCO) comes into force at midnight tonight will be allowed to make interstate travel to return home this week, said Inspector-General of Police Tan Sri Abdul Hamid Bador.


He said police understand that many people might have gone out of town to visit family members or for vacation and could not return before the ban on interstate travel comes into force.

“A directive has been issued to personnel on the ground to use their utmost discretion to allow those who are stranded to return to their homes.

''I have issued reminders and advice that the public be given (interstate) passage, including those travelling in public vehicles, maybe until Friday,” he told a special news conference in Bukit Aman today.

Abdul Hamid said he had discussed this matter with Senior Minister (Security Cluster) Datuk Seri Ismail Sabri Yaabob, who suggested that police relax the rules to allow those stranded to return home.

He also said those who felt that they had been unfairly summoned for violating the standard operating procedure (SOP) could appeal to the federal police headquarters.

''.... Anyone who is dissatisfied for being issued a compound fine can refer to the police (headquarters) so that action can be taken to establish the truth.

“Regarding this issue of compound, police have received a proposal to raise the existing compound fine (RM1,000) but I leave it to the government to determine how to tighten the SOP,” he added.

Abdul Hamid said some quarters like entertainment outlets had repeatedly breached the SOP, giving the impression that the RM1,000 compound was too light.

''For example, some (owners of) entertainment premises smilingly paid the RM1,000 compound, as they can make big profits running into tens of thousands of ringgit.

''So, raising the compound may be a good deterrent,” he added.

Asked about journalists who need to make interstate travel to perform their duty during the MCO period, he said they need to get an authorisation letter from their employer.

''It is best if they can show their authorisation letter and media accreditation card to policemen manning roadblocks so that they will be allowed to move on,” he said.

The MCO will be enforced in Penang, Selangor, Federal Territories (Kuala Lumpur, Putrajaya and Labuan), Melaka, Johor and Sabah from Jan 13 to 26 to curb the spread of COVID-19.